Brain As a Fist 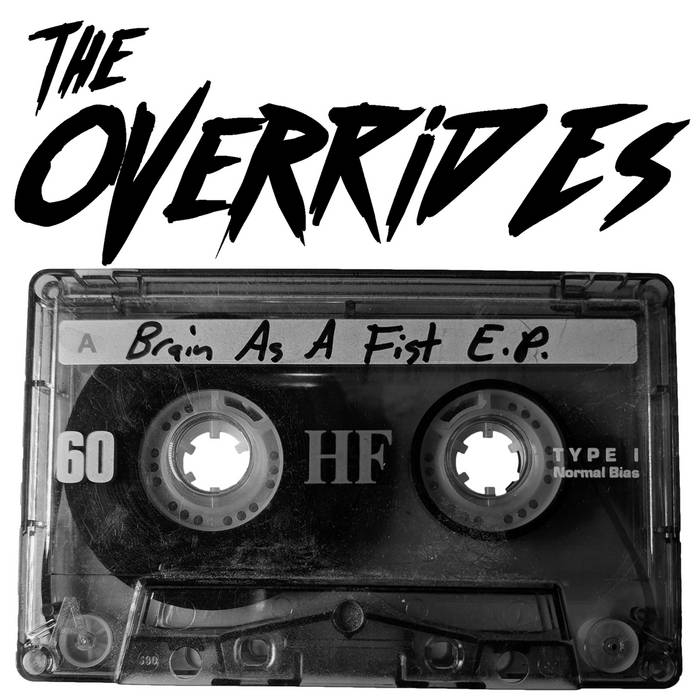 Produced by: The Overrides and Josh Roush
Engineered and Recorded by: Bret Johnston
Mixed and Mastered by: Cam Mosavian
All songs written by Cam Mosavian

The Overrides are an independent band from Long Beach, CA featuring members of 'Piss N' Blood' and 'Dime Runner'.
After taking a brief break in 2015, Singer/Guitarist Cam Mosavian began writing new songs and re-working unreleased tracks he'd been creating for years, laying the groundwork for a new band best described as The Clash & The Ramones meet Fugazi and 90's Alternative. ... more

Bandcamp Daily  your guide to the world of Bandcamp

Featured sounds by K.Spark and WIZDUMB, plus Basi joins the show to discuss his latest release.